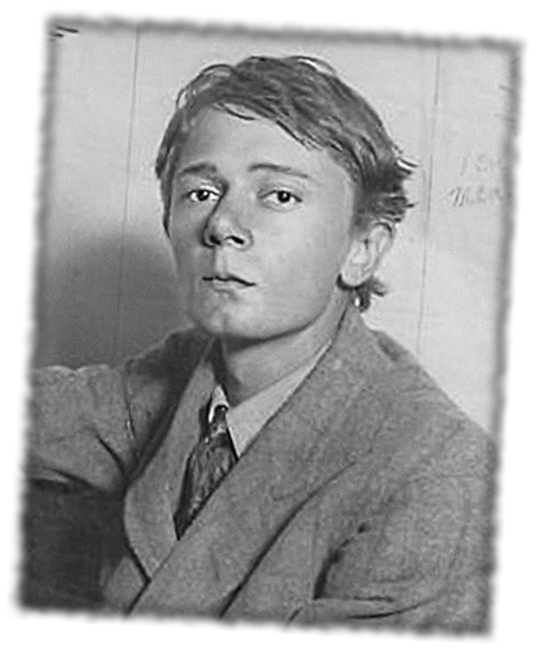 The world of Zothique—its places and personalities—is originally the creation of Clark Ashton Smith ("CAS"), and this work also draws from the fantastic literature of Robert E. Howard and H.P. Lovecraft. CAS shared some of his creations with his literary pen-pals, the "Circle;" producing one of the first shared worlds now ubiquitous in fantasy fiction. As countless authors have done with the great Weird Tales Triumvirate's material, I have embellished and extrapolated from Smith's original stories in an attempt to build a foundation for a complete role-playing universe.

Some of the text here is interpolated from GR Hagar's Zothique D20 Guide, the bulk of which was invaluable to this evolving project. Other material has been copied and cobbled together from various websites related to role-playing gaming and weird fiction. Nothing herein is meant to challenge anyone's work. The purpose for now is to gather up the ideas from various sources and rewrite everything. For now, this is a reference work for myself and a limited audience of play-testers and peers. Other authors' material will be reworded as this evolves from home campaign to product, and will be credited as inspirations.

Aside from those aforementioned, other authors influencing this work include Edgar Rice Burroughs, Lin Carter, Nictzin Dyalhis, Gardner Francis Fox, Richard Tierney, Jack Vance, and Karl Edward Wagner. The material here is envisioned as a supplement or alternate setting for North Wind Adventures' "Astonishing Swordsmen & Sorcerers of Hyperborea™." With minimal conversion, this material should be compatible with any OSR "retro-clone" game whose rules and conventions are informed by the original 1974 fantasy roleplaying game as conceived by E. Gary Gygax and Dave Arneson. Additional inspirations to this project, if not patently obvious, are found HERE.