From the Player's Guide page 10. My notes in italic.

The first thing a player must do is generate or “roll up” a character. Use a character sheet (available at www.hyperborea.tv) or a leaf of lined paper to record your character. The following 10 steps provide a guideline for character creation. These steps follow the order of the chapters in the first two volumes of this work. Novice players are encouraged to turn back to this section to confirm each step of the process has been observed.
A very useful tool is gizmomathboy's "PC Generator" for ASSH that fill out a printable PDF character sheet for you, fiddly-bits and all, after imputing just your race, class, and stats.

1. ATTRIBUTES: Generate your character’s physical attributes (strength, dexterity, constitution) and mental attributes (intelligence, wisdom, charisma). Table method: 3d6 in order of S-D-C-I-W-Ch. Roll three sets of stats and pick one. No adjustments are allowed. Don't fret statistics too much, they do not affect play as much as they do in 3e-5e D&D. Too, 8-9, rather than 11-12, is considered the human average.

2. CLASS: Review available classes (and subclasses), and then select one. Note and record all class abilities. These are described in detail in the Player's Guide. Brief summaries can be found here.

3. RACE: Review available races, and then select one. The races depicted in the Core Rules are for the game's default setting. The races available for the Zothique setting are here. Race will also determine your native language(s). Note that like the core game, all races are human, which is a common feature of the sword-and-sorcery milieu. It is possible to belong to no particular race, but this is discouraged and rare in the world. Though a PC's perceptions are his own, tribalism and prejudice prevail.

5. ALIGNMENT: Select character alignment or “ethos”. Before selecting an alignment, refer to your class (or subclass) entry to see which alignments are allowed. I don't do alignments and find them an absurd addition to sword-and-sorcery settings. Rather than pick an alignment, sum up your character's motivation, drive, instinct with a short word or phrase. It can be something like "help the helpless, "get rich," "fortune and glory," "protect nature," etc. Some classes—paladins, rangers, druids—have built-in motivations, but I allow a wide range of subjective interpretation.

7. WEAPON SKILL: Review weapon skill rules, including favoured weapons listed at your character’s class (or subclass) entry. For fighters and fighter subclasses, select mastered weapons; however, if you elect to use a quick-start equipage pack (see p. 128: Equipage, quick-start equipage packs), you would be wise to select a weapon from the pre-generated pack. Note that the Weapon Skill rules are the biggest point of departure from the more familiar 0e/BX/1e rules the game is built on. However, they are intuitive, and not an overly cumbersome addition to the rules, in my perspective both as a player and referee of these games.

8. COINAGE and EQUIPAGE: Roll for initial funds (3d6x10 gp); purchase armour, weapons, and gear. Note that armour directly impacts armour class and movement. Do feel free to utilize the quick-start packages linked here. Additional campaign-specific weapons are located here. These will be available for purchase as normal throughout the campaign.

10. SPELLS: Determine starting spells for spellcasting characters. Refer to the class entry’s sorcery ability, and then consult your referee. Also, some spell-casting subclasses (the legerdemainist, shaman, and warlock) must select the school(s) of magic they cast. This election is detailed in each subclass’s respective sorcery ability.

The preceding 10 steps should ease the challenge of creating a new AS&SH character—but it does not end there! If your character is fortunate enough to survive the rigours of adventure and combat, and he becomes eligible to gain a level of experience, adjustments must be made (see p. 266: Experience Points, gaining levels of experience). 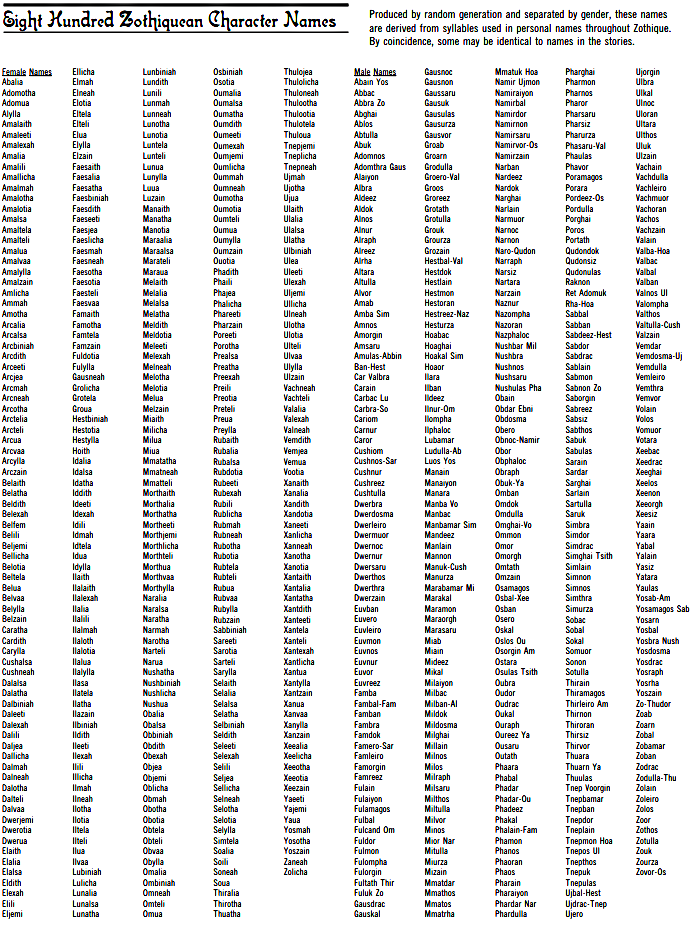