The Lord of Talons, The Vulture King, Devil-Bird of DOOZA-THOM

The Great Old One appears as an enormous bird-like horror with blazing eyes and a savage beak lined with razor-sharp fangs. Its wings and body are covered with sharp black scale feathers, and it has a terrible, barbed dragon-like or serpentine tail. It's piercing screech can cut mountains in two and it drinks unfathomable amounts of blood. Curiously, the creature has one foot—legends say it lost the other in an earthshaking conflict with another, now forgotten, monster-god.

Groth-Golka's single talon is clutched firmly upon the hearts and minds of Dooza-Thom's civilization. The sweltering mesas and savannas of the kingdom are dotted with hundreds of monstrous statues of lizard-birds. Whether these grim effigies were crafted by an older civilization, or placed there more recently by the feather-cloaked shamans of Groth-Golka, is not known. Outside of the Duzamba, the Vulture King's most fervent followers are the vrock demons and harpies, though human cults are present across the world, if only in the shadows.

Groth-Golka is master and patron of all that flies. While this is a grandiose claim, it is far from unfounded arrogance. It is worshiped by a wide variety of evil flying creatures and demands propitiation by sacrifice with victims crucified on high peaks for the birds and elements.

"The moon was hidden by black, flapping shapes that circled and swooped like enormous fishing-birds, darting down to the altars to pluck and tear at the wriggling bodies bound there...and one of the huge, queerly deformed-looking bird-things emerged into the moonlight, and I stared with unbelieving horror at its hulking, horribly quasi-avian form, clothed with scales not feathers... one glimpse of the repulsive thing with its one leg and glaring Cyclopean eye and hideous, hooked, fang-lined beak..."—The Fishers From the Outside, Lin Carter 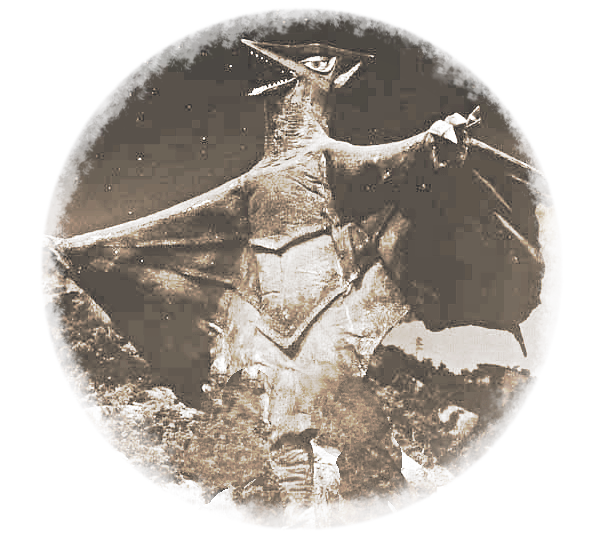 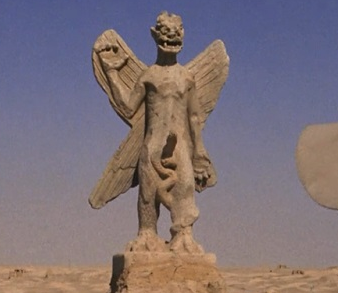